"Do not run from your misgivings, for the answer lies within."

A minute-long horror silent film about life, perspective, and perseverance.

Note: If you're having performance issues with WebGL (lag and lighting in particular), please try the standalone builds below.

me + my roomates all squealed like some little pigs thank you

now, if there's a good ending and a bad ending. Is there a secret ending?

stupid question that about 1000 people have already asked and had answered, but is there a way to win?

hint: it involves looking back

Reply
creaky-system134 days ago(+1)
If you are stuck check out my youtube video!
Reply
Th30nlyLuminous109 days ago(+1)

Thank you! I skimmed through your video and it helped me a lot.

is there any other endings or way u can  actually win? or am i just running too slow..? I tried running while looking behind me the whole time lmao

Holy shit, I mean this in a good way because this is such a simple but LITERALLY heart stopping game. I love it.

After playing several of your games,  you seem to take game development as a joke when you seem to have such a deep understanding of what horror is about.

There is nothing wrong with making parody games and I honestly enjoyed most of them a lot, including the networking one, but its a shame that ur kinda wasting ur talent on such small projects. No offense, its actually meant as a compliment.

I genuinely loved this game! I don't think I've ever seen a game set in this style before, and I really liked the environment it built up. 10/10, would recommend! Keep up the great work :) <3

i want to run to somewhere

look like a good game i hope it is

this shouldn't have had me this messed up

Reply
Daddelkutter282 days ago(+1)
This game had an unexpected Plot Twist and we love it! Nice job!
Reply
engie gaming288 days ago

The winning ending... It was a plot twist I did NOT expect at all! Very amazing game with two very interesting endings.

i was crying and shaking and peeing all over the floor when i lagged and got jumpscared, loved it 10/10

man love this guy awesome games all around

Running fruitless away from a killer is probably one of the most terrifying things one can do. Good job at this. The game starts at 17:58

kay that was epic! I loved the simple concept of just running for your life haha. Scared the heck outta me tho so if ya wanna check that out:

MY HEART WAS HEATING 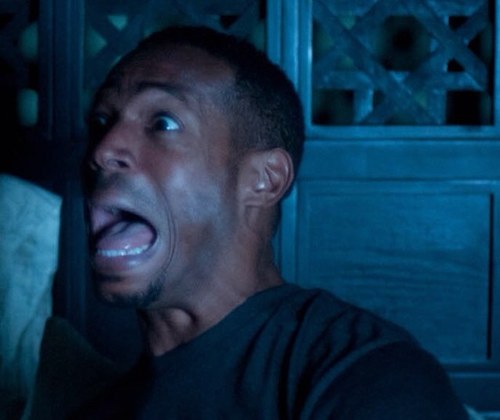 The game is a decent horror , chase  game and i like it

The content of the game was confusing. I think the momentary fear is overwhelming. The ending looks like two things. I'll leave my play here.

This seemed pretty spooky at first, but then got down-right disturbing!!!! Such a great game!!! Did not realize there is more than one ending, so I only got the bad one. I'll revisit this soon to try for the other ending.

I saw a crib

this is crazy man

i got scared by the music

Reply
Absolutely Amel1 year ago
Deeply unsettling once you see both endings...
Reply
Nimahyuk1 year ago

i got the good ending

is there a good ending 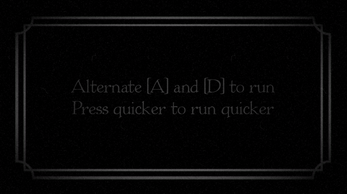 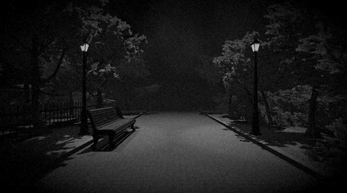